“Legacy”, starring Qin LAN, Han Geng, Wu Jinyan, and Nie yuan, is now on the air. It tells the story of the three sisters of the Yi family who, after growing up and making choices in the face of family changes and the collapse of mountains and rivers in turbulent times, join hands with heirs and guard their families, and interprets the wonderful story of “big love for small families” and strong feelings for family and country. 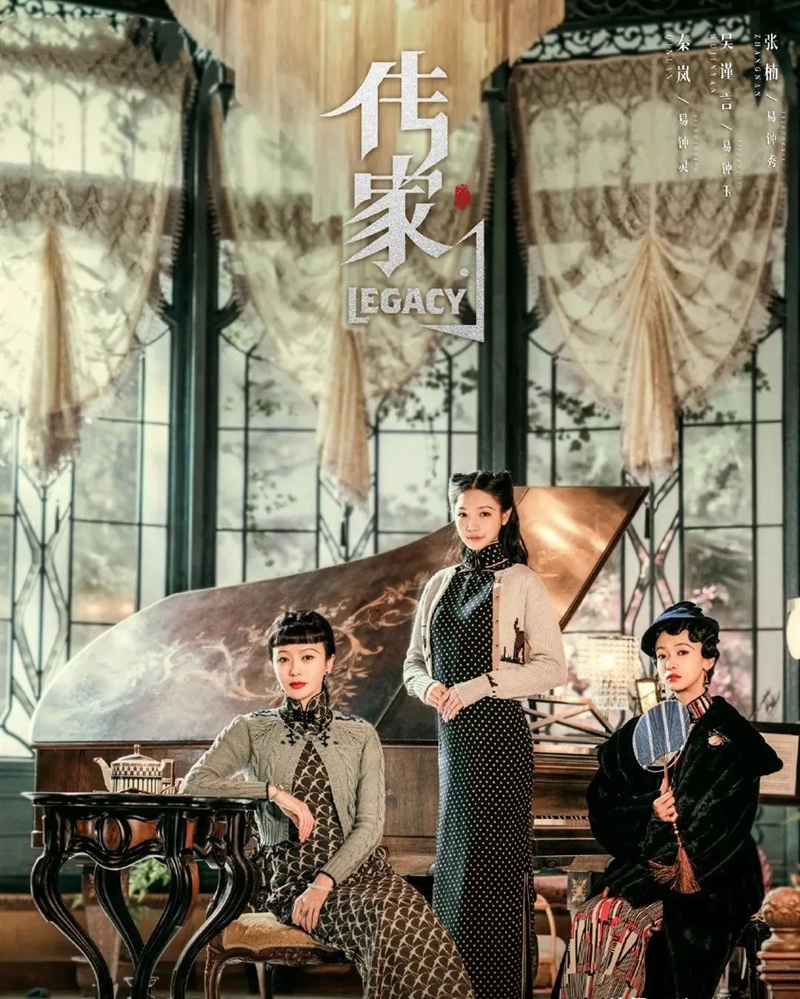 Cheongsam carries the development and civilization of the times. With flowing melody, natural and unrestrained painting, and strong poetic sentiment, it shows the virtuous, elegant, gentle, and beautiful temperament and temperament of Oriental women.

The simple and concise design, slim and stylish tailoring, with a unique Oriental symbolic style, highlights the softness, tenderness, and introversion of Oriental women. At the same time, it also shows the elegance and charm of sexuality, connects life and art, and spreads the charm of beauty all over the world. It has become one of the unique national characteristics of Chinese women. 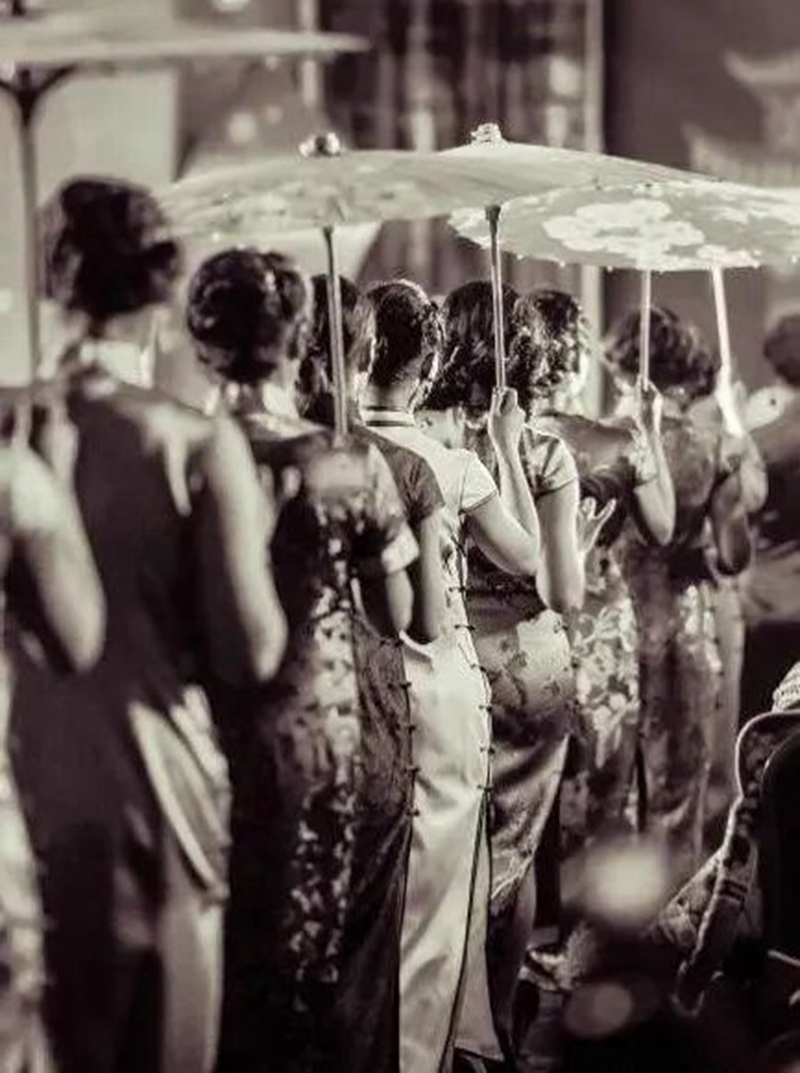 Cheongsam, formed in the 1920s, prevailed in the 1930s and 1940s. Some scholars believe that its origin can be traced back to the deep clothes in the Pre-Qin and Han Dynasties. Although there are still many disputes about its definition and time of emergence, it is still one of the most gorgeous phenomena and forms in China’s long-standing clothing culture. 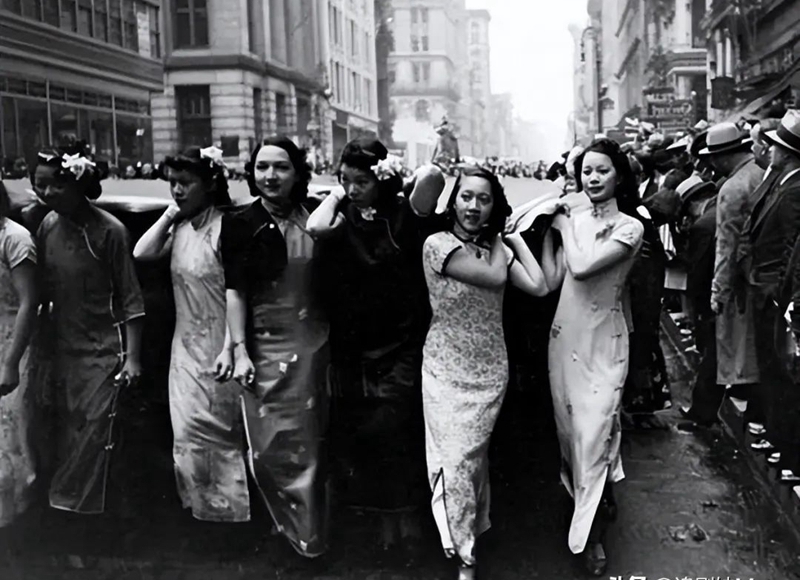 After the 1950s, cheongsam was gradually neglected. After the 1980s, with the re-emphasis on traditional culture and the influence of film and television culture, fashion shows, beauty pageants, and so on, cheongsam gradually revived and spread all over the world.

The 1920s to 1940s were the most splendid period of Chinese cheongsam. At that time, cheongsam was one of the most popular fashions for women in the upper class. With the development of the times and the changes in women’s work and life needs, the styles of cheongsam have also experienced myriad changes. 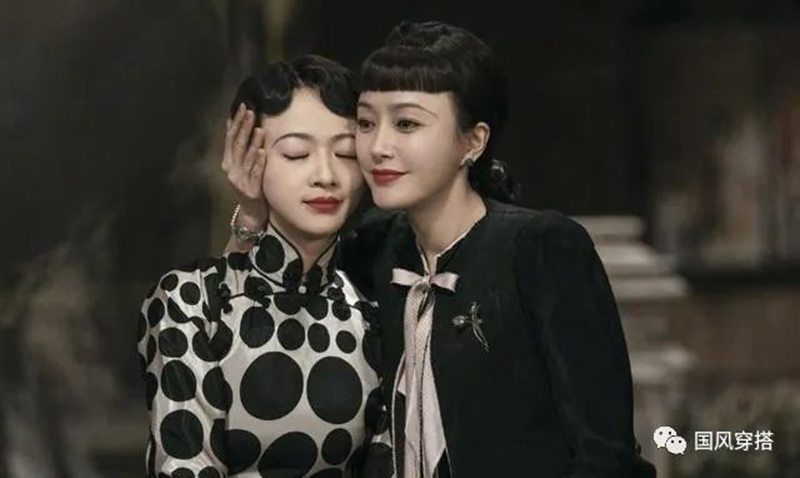 During the initial formation period of cheongsam, the overall length is relatively long, the bottom is close to the ankle, the upper jacket and lower skirt are in the majority, and the sleeveless vest with the front and back of the coat reaches the ground has gradually evolved into two fake pieces, showing the steadiness and elegance of women. 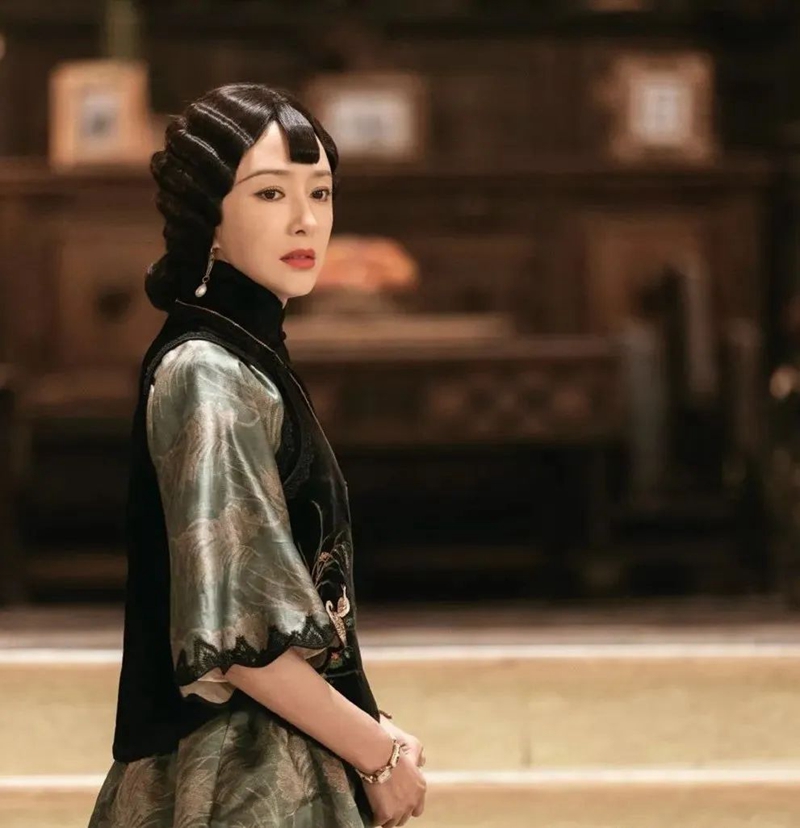 At the beginning of the twenties, the cheongsam entered a new stage. The overall length became shorter, the hem shrunk to the knee, the cuffs became shorter and smaller, and the forks on both sides were very small, which would not restrict women from walking. 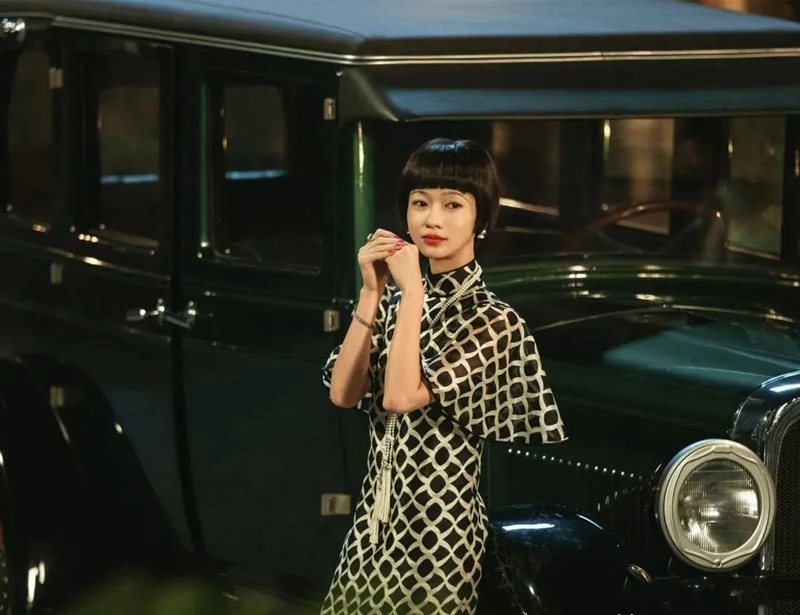 In the 1930s, the cheongsam began to grow longer and the hem sagged, becoming slimmer. The cuffs were not the previous inverted large sleeves. The cheongsam sleeves that could cover the wrist were shortened to the elbows and became small cuffs that fit the arms. The waistline was designed to better reflect the beauty of women’s curves. The overall length of the body and the high forks on both sides showed the beauty of women’s style. 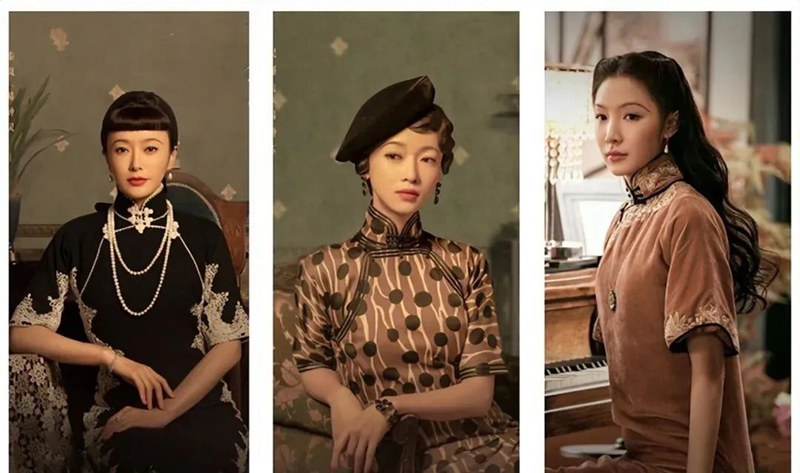 In the 1940s, the design of cheongsam became more daring. In order to facilitate daily life, the sleeves became shorter. At five centimeters below the shoulder, it was like falling off the shoulder. The high collar and ears became shorter gradually. It was slim and graceful without losing the style of everyone. 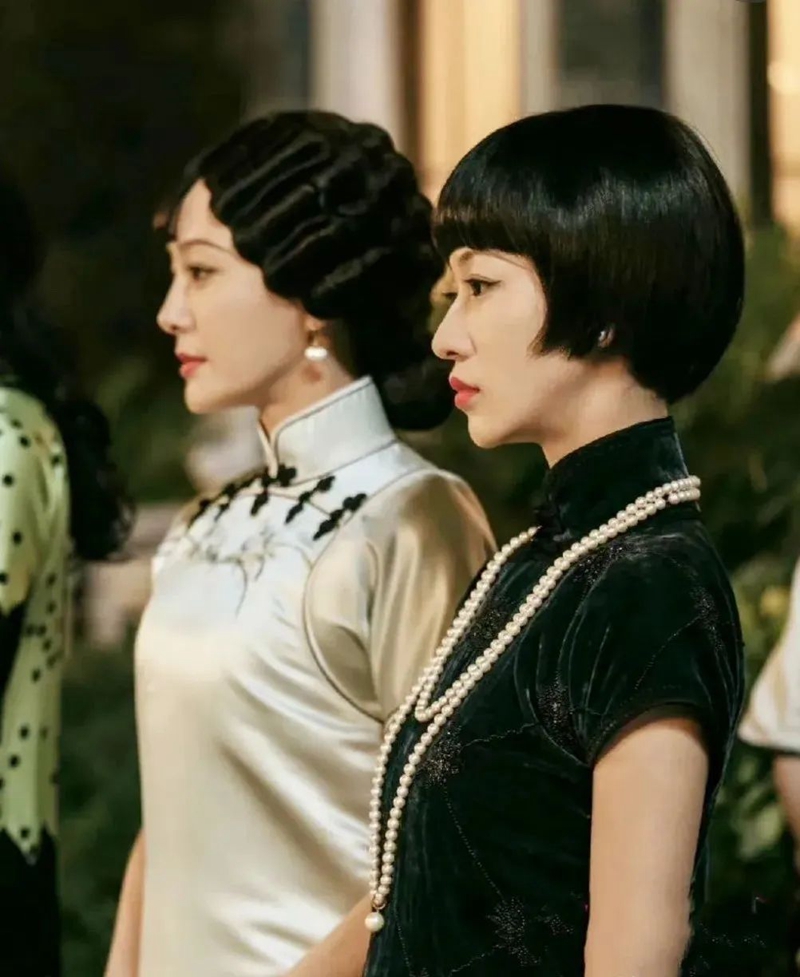 Nowadays, cheongsam has absorbed more Eastern and Western characteristics, and there are more bold, fashionable, and diverse designs. For modern people who like to show their personality, cheongsam can be very fashionable or full of classical charm. The choice of style respects the tradition rather than sticking to the tradition.

The choice of design and color can get rid of the shackles of monochrome, broken flowers, and plaid cloth, and then add embroidery, bronzing, hollowed out, nail beads, etc. it has its own unique charm and charm, which is more elegant than that of the past.

Nowadays most cheongsam is improved cheongsam(Beijing style and Shanghai-style) 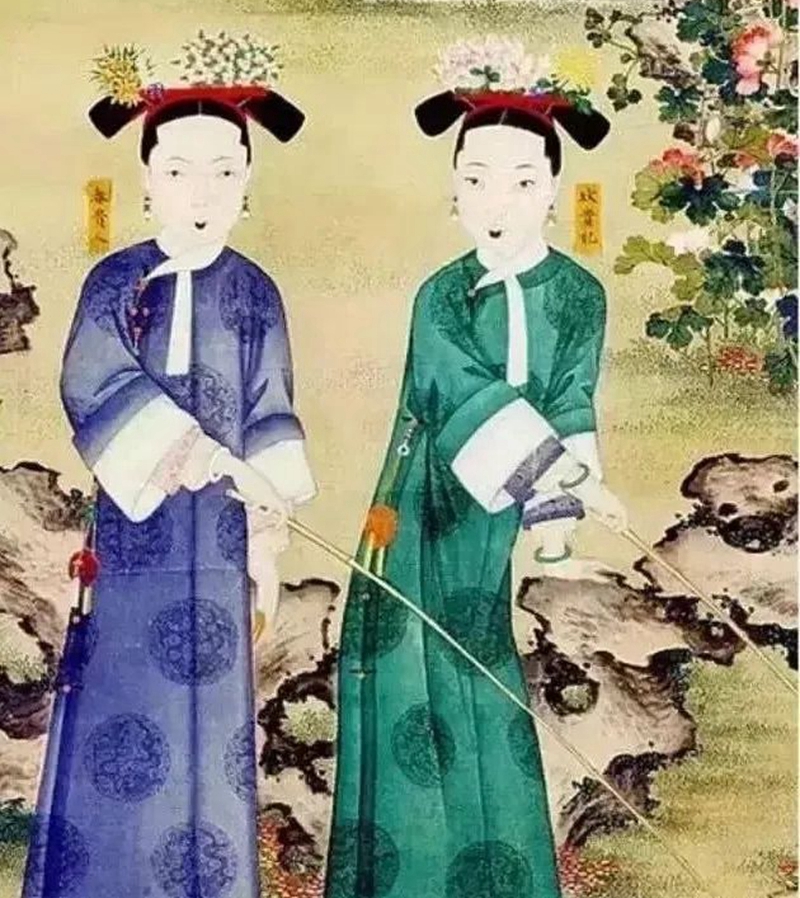 Beijing style cheongsam is more dignified and magnificent than the official style. The cheongsam of this sect is split into both sides, and its color is more simple and more elegant. Without more embellishments, it looks reserved and concise. 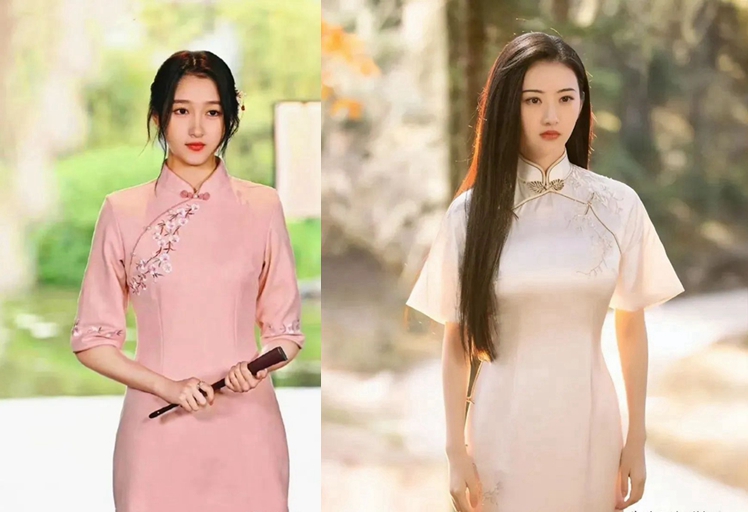 Shanghai-style Cheongsam was born in Shanghai. Due to the influence of western culture, Shanghai-style Cheongsam pays more attention to the display of body lines and the highlight of female charm. It is more standard, new, flexible, and diverse, with a strong commercial atmosphere, more beautiful and moving, and more feminine high-level beauty and style 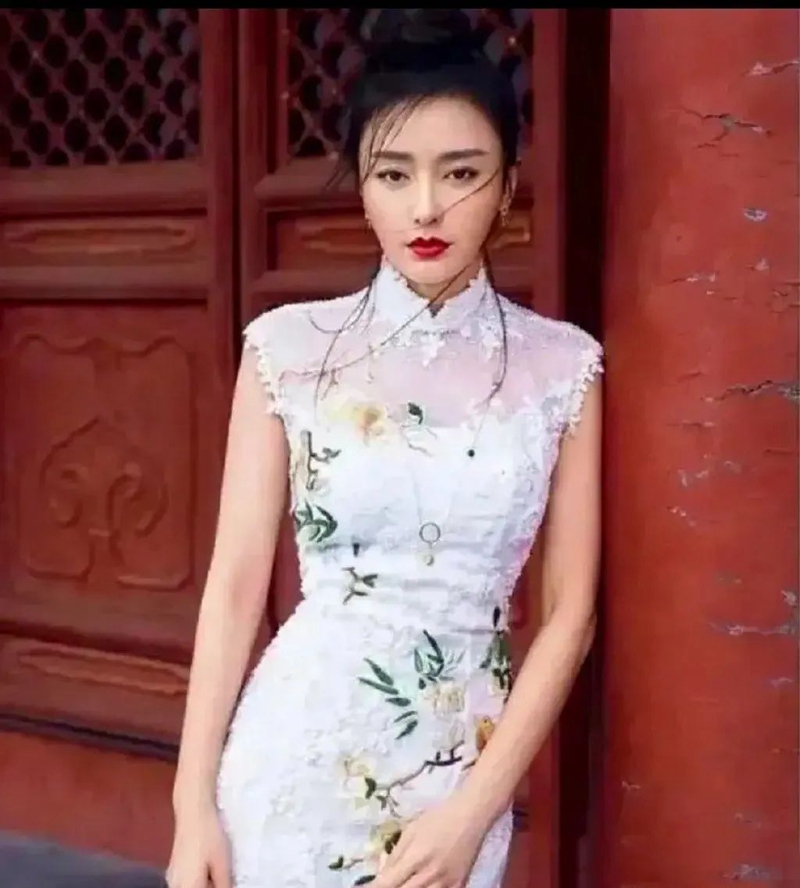 The cultural characteristics of costumes are consistent with Chinese traditional thoughts and feelings and have a unique charm. It is hoped that cheongsam can be popular for a long time, and more women can appreciate the beauty of the East.

(Note: This article is edited and published by Guofeng wear and match. The copyright of pictures and texts belongs to the original author, and commercial use is declined.)