With the continuous development of society, more and more old things are replaced by new things, and our clothes are constantly updated.

Many styles of clothes have disappeared in the long river of history. Fortunately, as one of the classics of the Chinese nation, Qipao has been well handed down. Cheongsam is also a traditional dress that can best embody Chinese national characteristics and Oriental women’s beauty.

The History of Cheongsam

Qipao was formed in the 1920s. Some scholars believe that its origin can be traced back to the deep clothing of the pre-Qin and Han Dynasties.

After the 1920s, it became the most common women’s clothing. In 1927, the government of the Republic of China formulated the clothing regulations, and Qipao was identified as the “national clothing” of modern Chinese women. From then on, the cheongsam was really accepted, and this also created its irreplaceable position in women’s clothing. 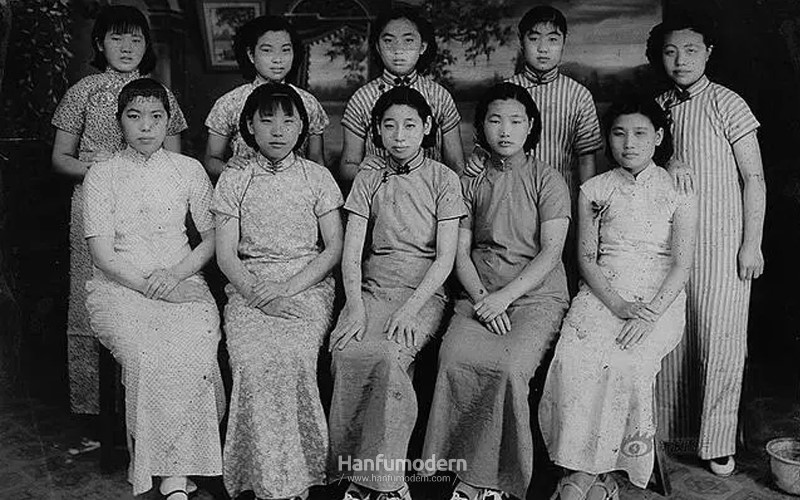 Since the 1990 Beijing Asian Games, cheongsam has been chosen as the ceremonial clothing for the Olympic Games, Asian Games, international conferences, and expositions.

On May 23, 2011, cheongsam handmade craft became one of the third batches of national intangible cultural heritage approved by the State Council.

The Origin of Qipao 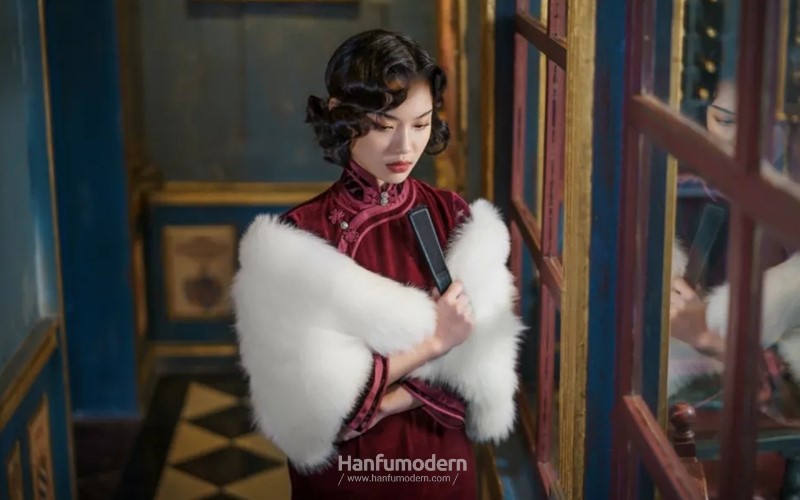 No matter what kind of records, it fully shows that the development of Qipao has gone through a long period of historical changes, and this historical change brings it more national characteristics.

The Beauty of Cheongsam

If a garment, which has experienced the reincarnation of the ideological tide, is only to show women’s tenderness, then its significance of existence is obviously too thin. 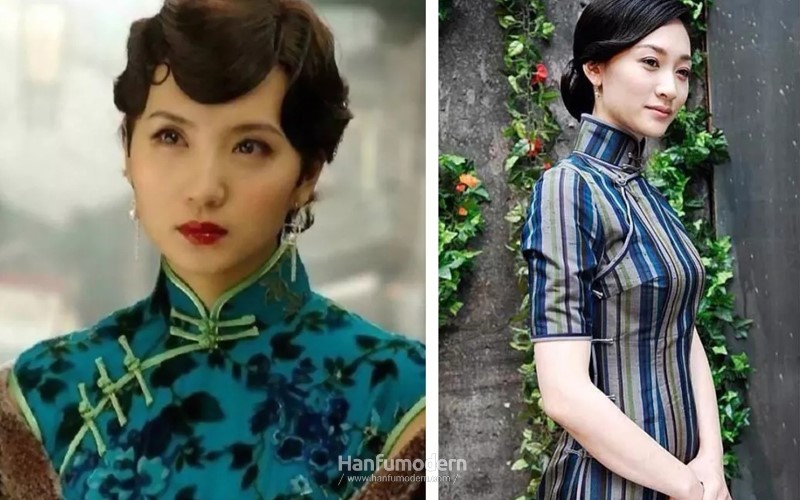 Instead of interpreting its beauty in the sense of clothing, it is better to regard it as a work of art with aesthetic interest. Its integration of national style patterns and historical details tells its unique beauty.

It can be said that as a kind of clothing, Qipao has gone beyond our definition of clothing. The “Qipao” with a strong sense of design conveys not only the implicit and elegant aesthetic features but also a symbol of material culture and an artistic language revealing the national spirit.

Cheongsam on the International Stage

In 2018, the first China International cheongsam excellent performance was held in Europe, and many excellent cheongsam art programs across the country came to the world stage one by one, which is also the true sense of cheongsam going to the world. In this era of fashion internationalization, because of its distinctive national characteristics and unique charm, Qipao has become an eternal national costume.

On the international fashion stage, cheongsam is widely recognized because of its unique “Oriental beauty”, and it is also known as “Chinese dress”.

In the process of the evolution of Qipao, a unique “Qipao culture” has been formed, which is the fundamental reason for the widespread inheritance of Qipao.

Qipao, which has a hundred years of history, originated from the tide of thought, has experienced countless reincarnation and evolution, witnessed the changes of the times, and conveyed the endless national spirit to the world with the most sincere artistic language. 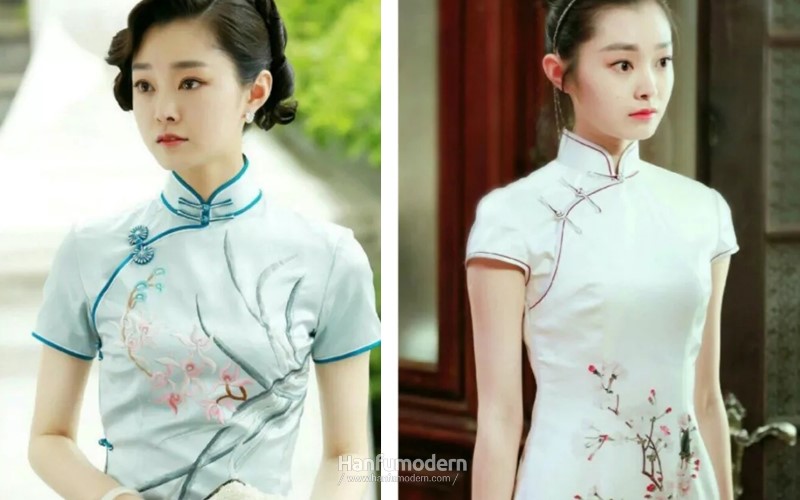 Nowadays, China is gradually moving towards the world, and the rise of cheongsam culture is the best evidence of the rise of Chinese culture. The beauty of traditional culture should not be ignored. Chinese cheongsam will become the best representative of elegant and classical Oriental beauty in the future.